Verse 1:
Hip-hop is no longer based on keeping it real.
People would rather listen to genocide lyrics of killing each other by using pieces of the puzzle from the powers that be that they use to make up the pieces of the steel.
Why do men or women want to kill each other instead of us wanting to heal each other?
Why do I bother to even care?
Why do I even get out of bed just to stare at the same time that I woke up yesterday?
Why do I continue to listen to rap artists that have nothing positive to say that have no food for my soul?
Sometimes, I feel like a shell without a nut in it that some ghostly figure has chosen or stollen only to leave me swollen.
Music today has no substance or nutrients in it but it sure does have tons of lyrics of drug abuse, drug use & a whole lot of gang, gang, gang influence all up in it.
We don’t care because we continue to use our tax earned or tax-free dollars to buy it all up so we continue to spend it.
We continue to listen to it, while we continue to dance to it!
Some of us blow up while we listen to it,
some of us hustle & flow to it but some of us are stuck in a trance because we can’t relate to it.
The radio stations continue to push it on us so our brains cells continue to get use to it even though we hate it we get brainwashed to death to the point that we will end up saying we love it, even if it sounds & smells like a toilet full of shit.
We repeat it while we repeat the same God damn lyrics in it.

Verse 2:
Judge not unless thy judge thy self but how can we have a president that doesn’t care about anybody else but his own damn self?
The politically correct answer is that he is a close to perfect reflection of most Americans.
Most of us are not racists & all of our favorite colors are the same as those bills with President Benjamin embedded or printed on them.
I use to love to watch late-night interviews on David Letterman but now we have independent YouTubers doing interviews with old school legends.
I must say fuck Hollywood because it’s always the same damn questions who would have ever thought that people from the hood would have way more interesting types of questions?
The internet can teach you all types of lessons but the internet can also be used as a weapon.
We slander each other while we talk bad about each other.
The only thing we have in common is that we both only hope to go viral.
The joke is on us because most of these gangster rappers aren’t even rivals.
They conspire together to create fake beef with each other just to maker more dollars by the hour.
My mother continues to preach that the devil is a liar but how can I believe anything I hear or trust in mankind when the majority of all them is the same as the devil? 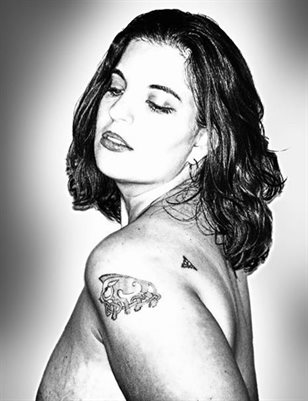 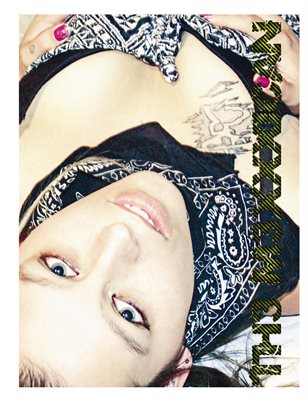 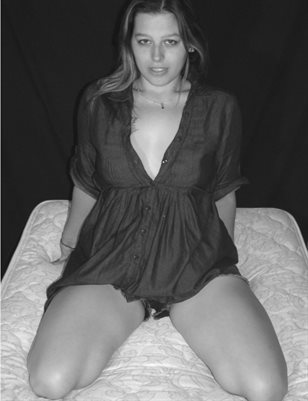 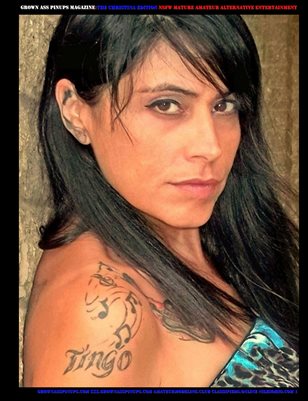 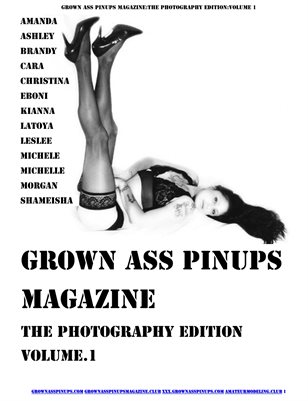